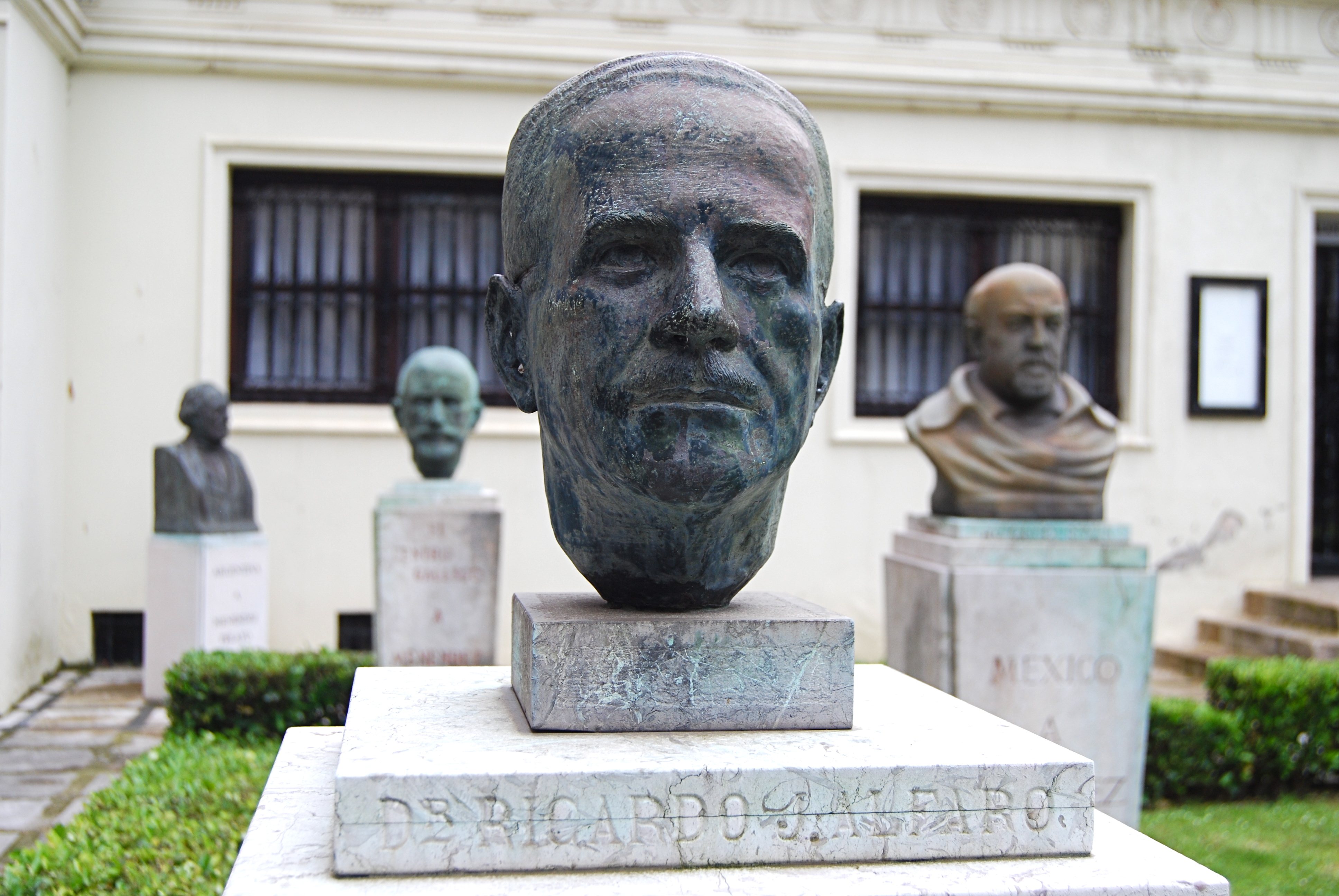 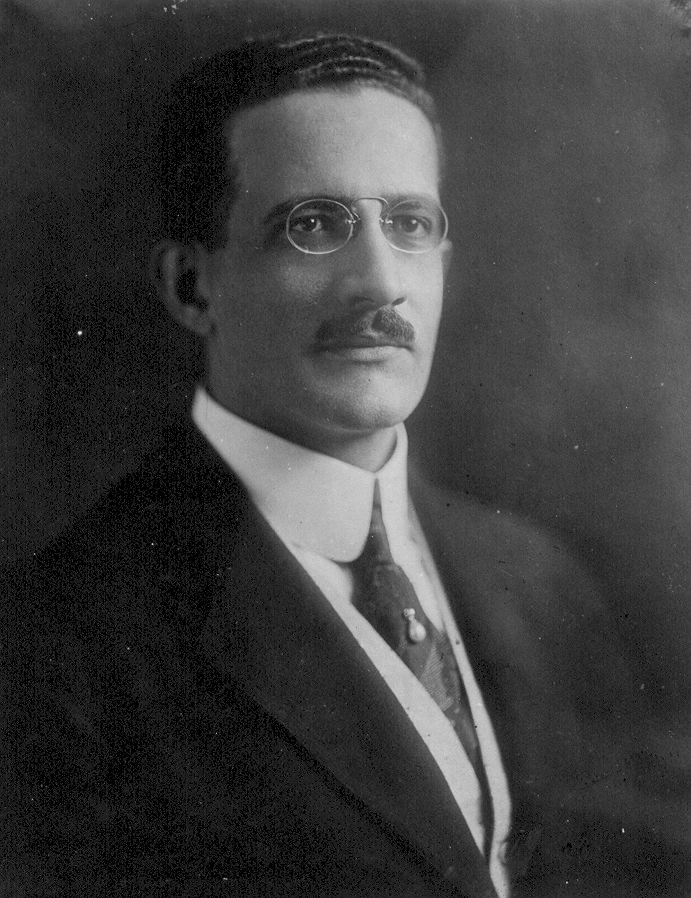 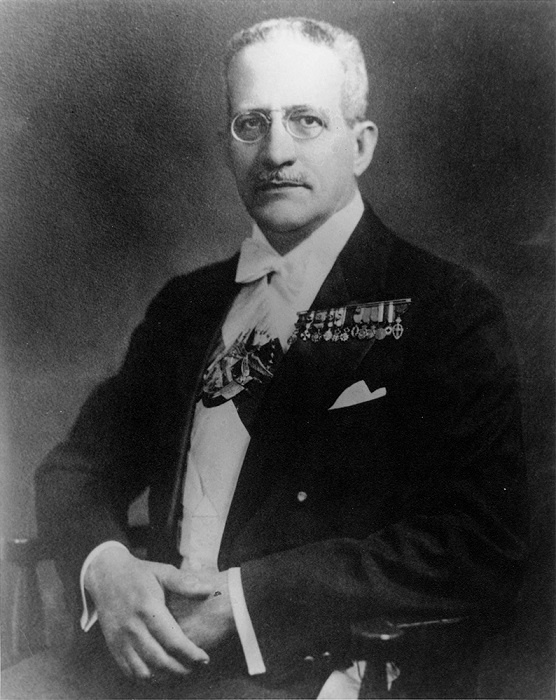 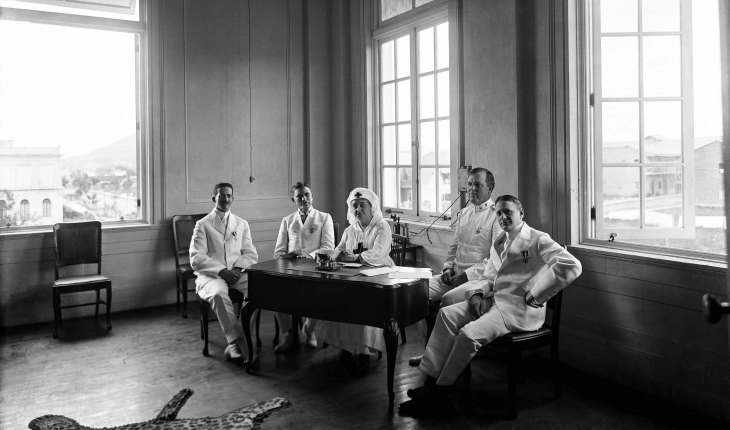 The Ricardo J. Alfaro Foundation is a non profit educational organization dedicated to the curation, conservation and dissemination of the historical legacy of the distinguished Panamanian statesman, Dr. Ricardo J. Alfaro

The Archive Museum was inaugurated on March 6, 2001 and is the first archive digitized in Panama under the ISAD G Standards for the description of archives.
How it all started
The Archive Museum houses the files of Dr. Alfaro, a collection of historical and personal documents that serve as evidence of his life trajectory and the evolution of Panama as an independent republic in its first seventy years.
View personal files
Additionally, it is a testimony of the major international role Dr. Alfaro played in the creation of the United Nations, the Organization of American States, the drafting of the Universal Declaration of Human Rights and as Vice-President Judge of the International Court of Justice in La Haya.
Discover the achievements of Dr. Alfaro
Furniture and personal objects related to the life of Dr. Alfaro are also kept in the Archive Museum headquarters.
See the virtual tour 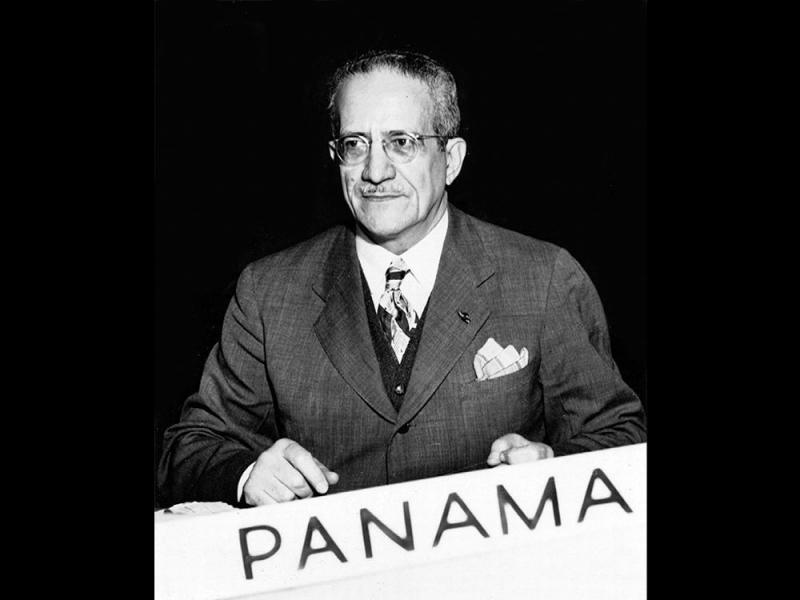 Ricardo J. Alfaro was born in Panama City on August 20, 1882. His parents were Luis Ramón Alfaro and Hortensia Jované. His grandfather was Lieutenant Colonel José Alfaro, a Venezuelan military man who came to the Isthmus with the Liberating Armies.

He completed his primary education at the San Vicente de Paúl School, and began high school studies at the Colegio de los Escolapios, both in Panama City.

In 1898 he won, by competition, a scholarship at the Colegio Mayor Fernández Madrid, at the University of Cartagena de Indias, from where he graduated with a Bachelor's degree in 1900. 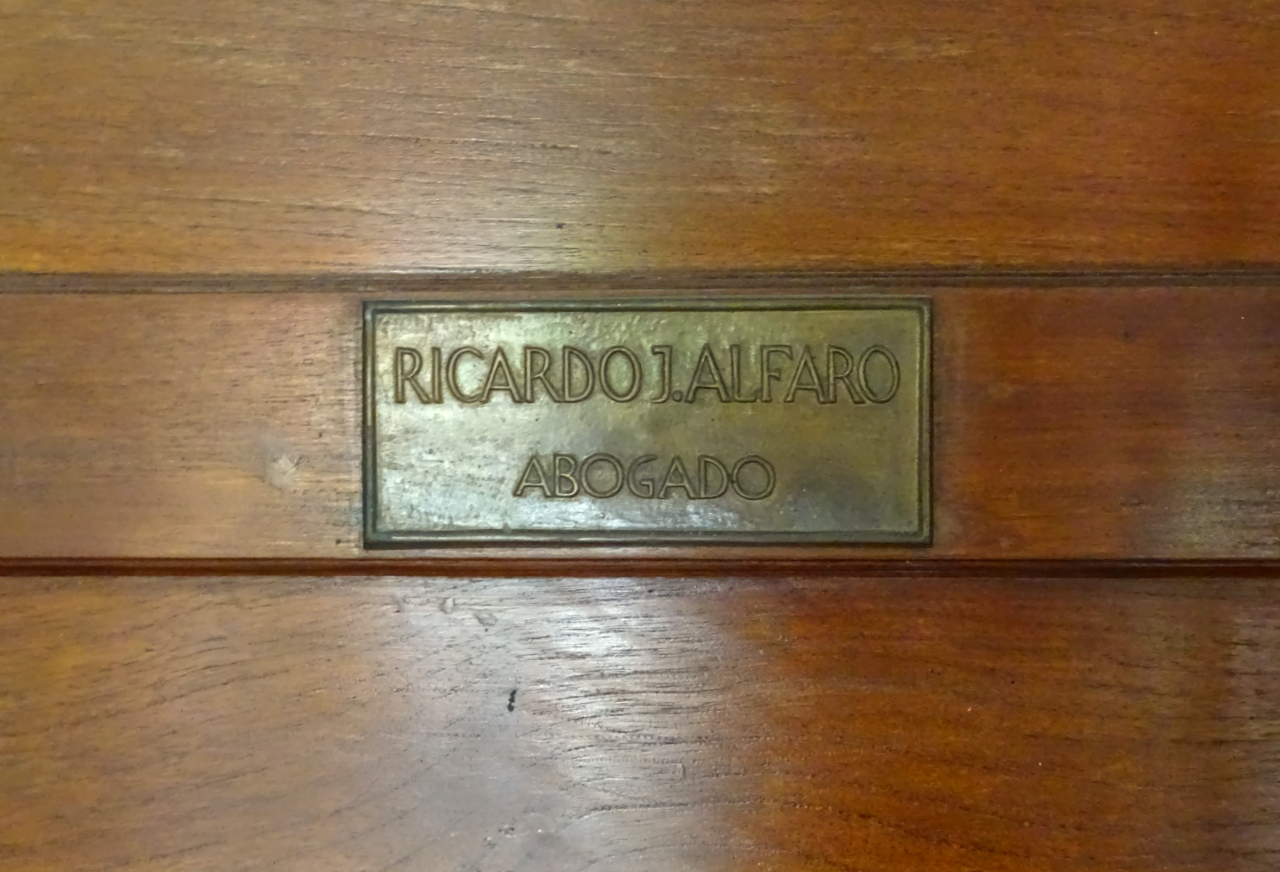 His purpose of studying Law at the University of Cartagena is frustrated because of the closure of that university at the outbreak of the Thousand Day War.
‍
Ricardo J. Alfaro Jované married Amelia Cristina Lyons Orillac on October 28, 1905, in Panama City. From that union, Víctor Ricardo, Hernán, Iván José, Rogelio Edwin, Amelia Victoria and Yolanda María Alfaro Lyons were born.

The Panamanian jurist began his public career in minor positions in the Administration, from 1900.
‍
In 1905, he was appointed Undersecretary of Foreign Relations of the New Republic; and, in 1908, he became Consul General in Barcelona, ​​Spain.

He was appointed, in 1912, Legal Counsel of the Legation of Panama in Washington, related to the Conflict of Boundaries between Panama and Costa Rica. 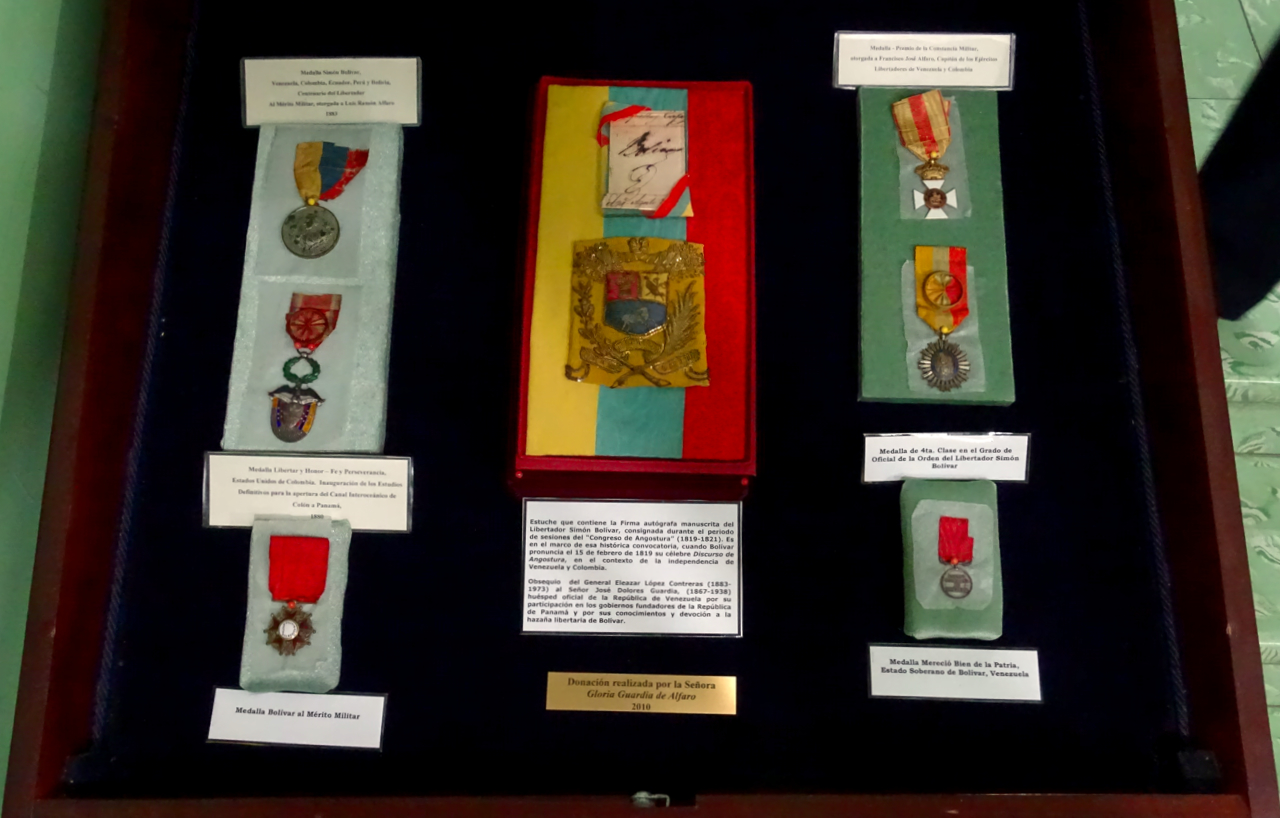 The Ricardo J. Alfaro Archive remained in his custody, with the sole exception of the archives corresponding to the period in which Alfaro served as President of the Republic.
‍
At the end of that period, Alfaro sent the presidential archives to the National Archive of Panama. , in whose custody they remained until 1937. 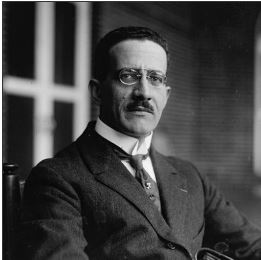 The Ricardo J. Alfaro Archive is a documented history of the life and work of one of the most notable sons of the Isthmus of Panama, whose career (1882-1971) begins in the last years of Colombian Panama and extends throughout the first seven decades. of the country, as an independent and sovereign nation.
Typology
Description
Series

The material in the Ricardo J. Alfaro Archive includes

In the particular case of the Ricardo J. Alfaro Archive, four levels of description are distinguished, namely: Fund - Series - Box and Documentary Unit. The description at the background level is the text from the Cover to the Classification Chart.

According to the concept of chronological and thematic organization, corresponding to its status as a private historical fund, the archive contains eighteen series. 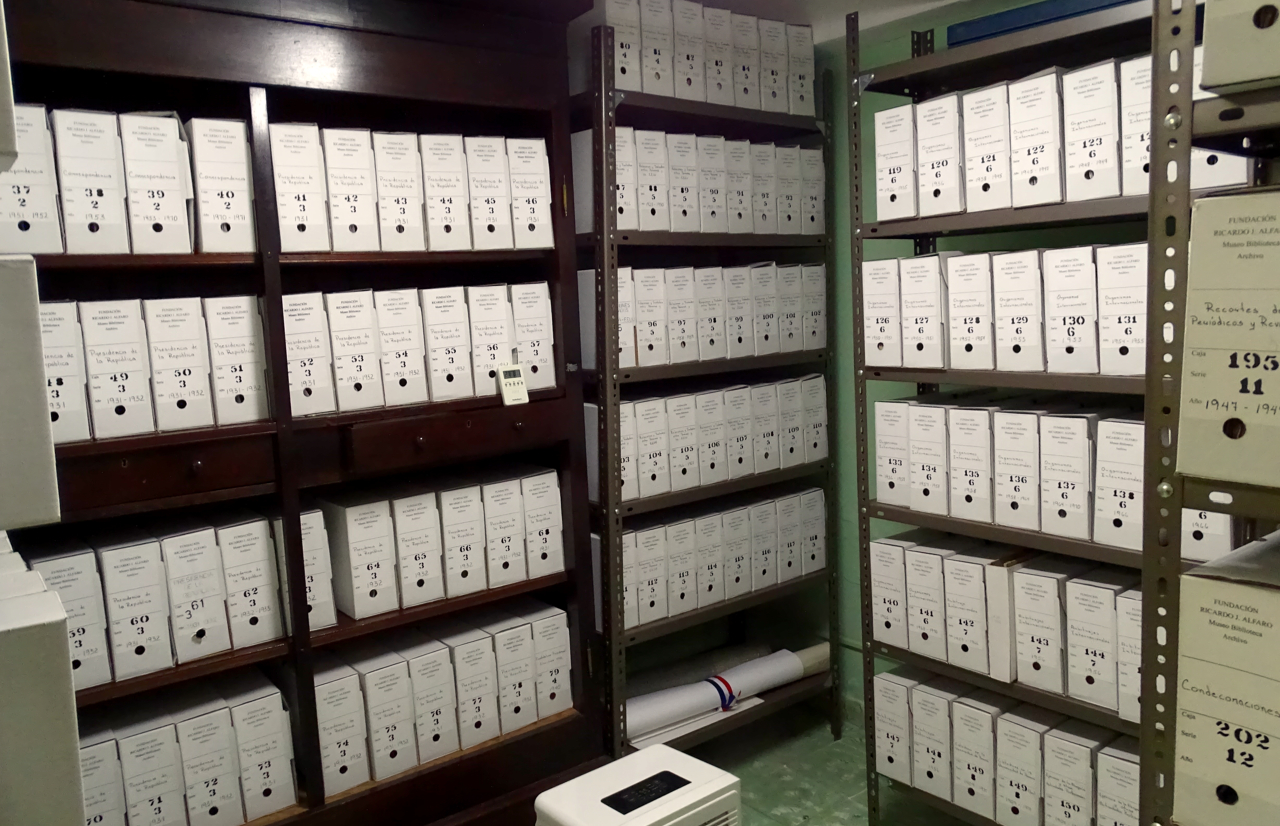 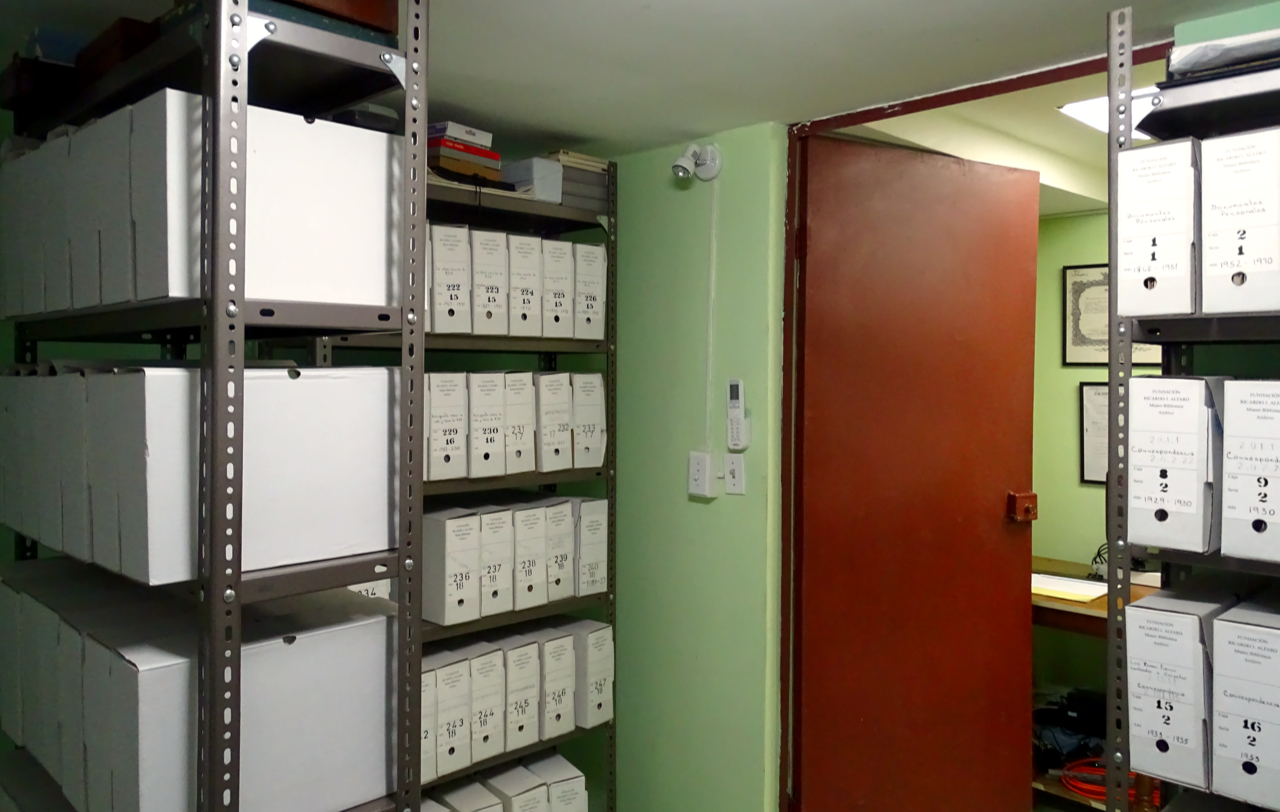 Index of the catalog